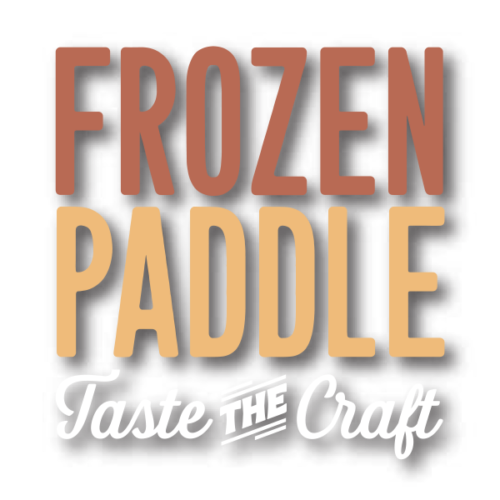 Frozen Paddle is a Prince George, BC based craft ice creamery that prides itself on creating happiness one scoop or frozen treat at a time.

We make small batch, locally made ice cream and frozen treats using local ingredients when possible to create flavours for our community to enjoy at our scoop shop on Cowart Road or from our mobile truck at events.

Join our exclusive Winter Pints Membership and get free delivery of ice cream right to your home or office.

Yes! Even when its snowed 3 feet and its -25 outside you’ll still receive 3 pints of delicious, fresh, locally made, unique ice cream flavours on your doorstep. 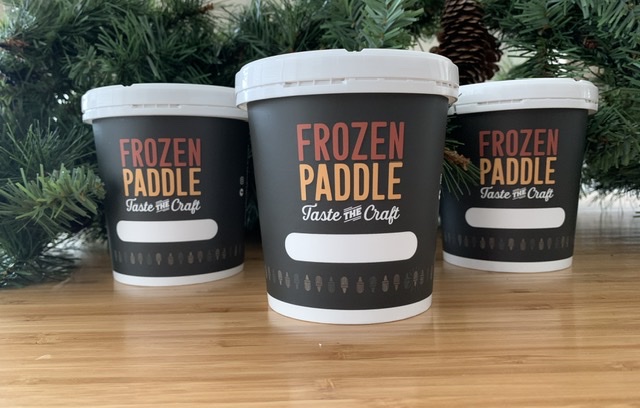 Encouraged by the local movement of craft breweries across Canada in late 2014, Co-Founders Wes Pederson and Kevin Pederson looked to other industries that brought communities together and landed on ice cream.

Inspired by the history of the paddle steamers that went up and down the Fraser River and the churn paddle used to make ice cream, the name Frozen Paddle captures the sense of community our brand is about and the play on words keeps things fun like ice cream is suppose to be.

We are community focused and can be found around town at various events, fundraisers, corporate events, weddings, farmers markets, and more. Click the link below to find out where we’ll be for our next event and contact us if you need something “cool” for yours.

Where to find us

We love hearing from you!

Great homemade ice cream! Awesome service! Not to mention locally owned and operated! You can not go wrong with the Frozen Paddle! Highly recommend to everyone!

Where to Find Us

Sign Up The cut-off to receive February 2020 pint deliveries to your door is Saturday February 15th, 2020. Dismiss